The Church of God believes the whole Bible to be completely and equally inspired and that it is the written Word of God. The Church of God has adopted the following Declaration of Faith as its standard and official expression of its doctrine. 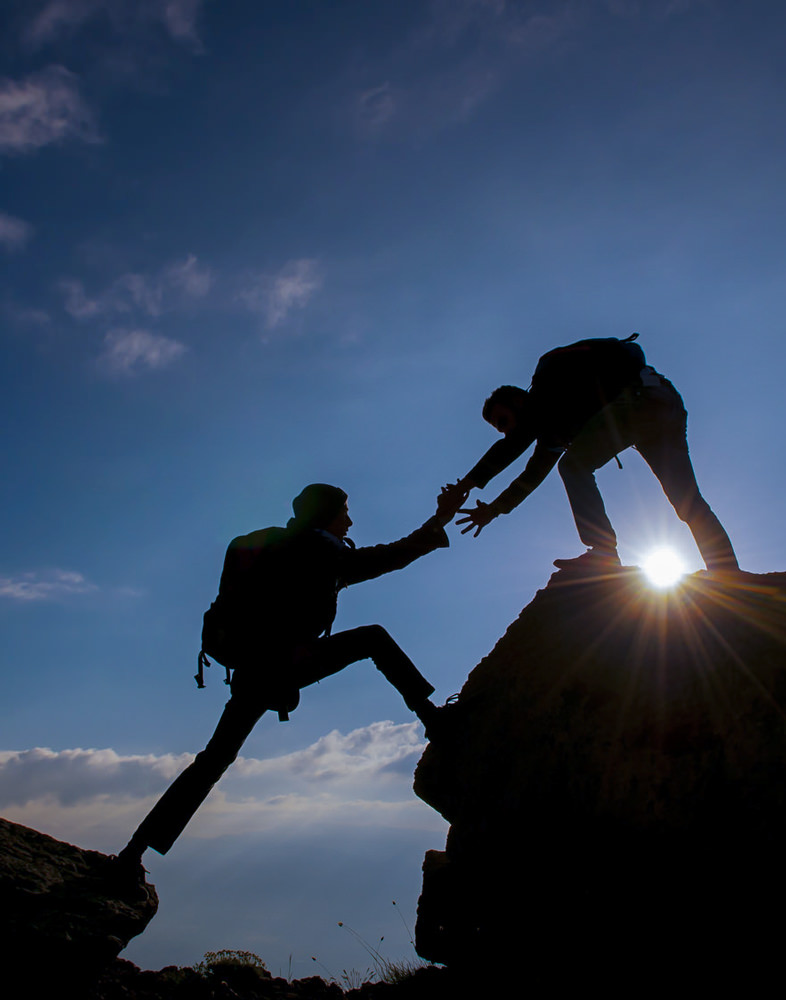 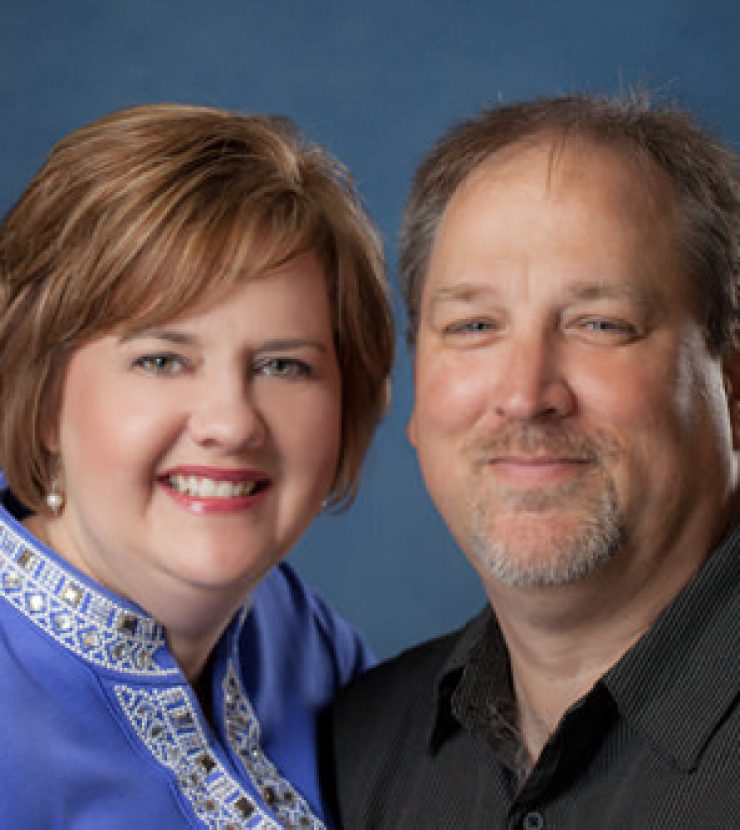 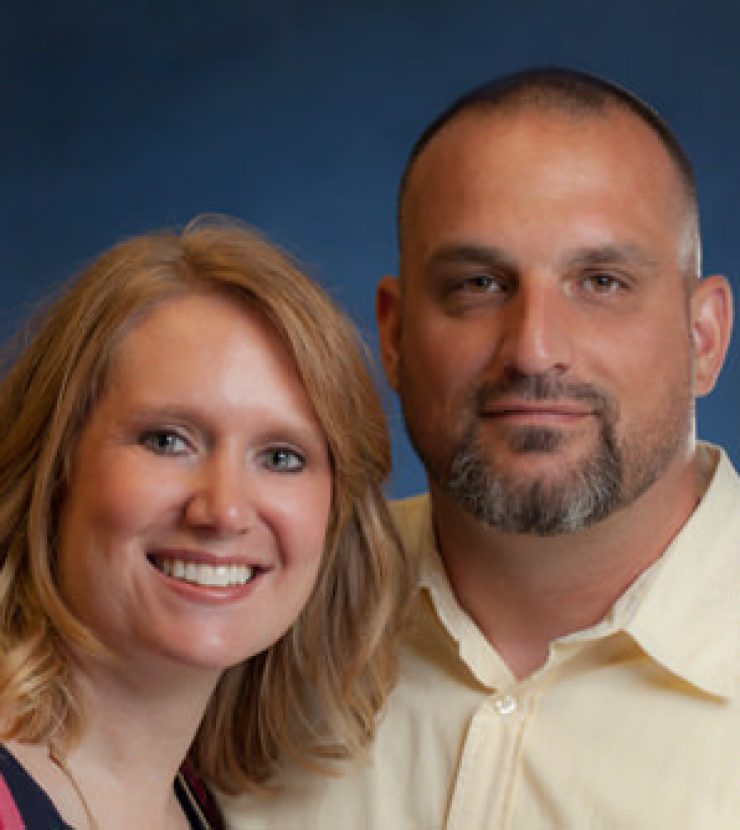 Death is more universal than life for not everyone lives but everyone dies.